In a time where live clubs and recording studios are closing down and the music industry has sold out to the devil, Buzz T. Isles decided to start a record label to give artists a home who strive to create authentic, timeless and outstanding music.

Starting off as a musician playing in rock bands, Buzz T. is now working as an engineer and producer for various artists.

Despite his young age of 29, he has already worked in state-of-the-art studios around the world, such as Abbey Road Studios UK, Power Station NYC, Hit Factory MIA, Village Studios LA and many more.

With the launch of urban acoustics he started to surround himself with a team of creatives who are currently all busy working on their first act, Mad Hatter's Daughter.

Watch out for some fine tunes in the future! 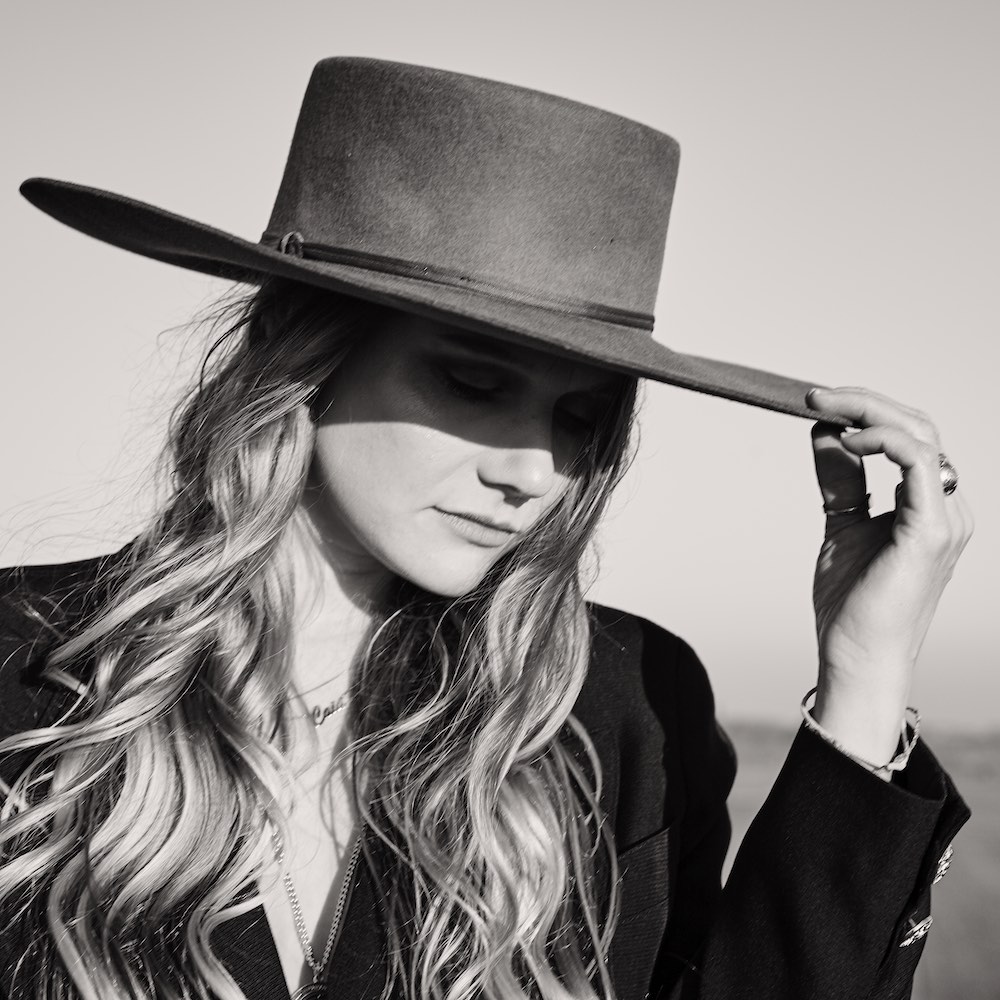